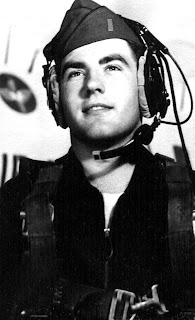 We introduce retired Unites States Air Force Major George A. Filer, currently Eastern Director of MUFON (Mutual UFO Network), and Vice President of Sky-watch International. He states in his weekly blog of up to date stories about UFOs etc., that:

"I personally became interested in UFOs when London Control ordered me to intercept one over England while flying for the US Air Force.* Under Project Blue Book, the US Air Force investigated UFOs for more than twenty years; and we continue this research. I believe the God of the universe has spread life throughout the cosmos and UFOs are visiting us in ever-increasing numbers."

This was his sighting:

Major Filer: “I was stationed at the 420th RAF Air-refuelling Squadron Base, at RAF Scunthorpe, Lincolnshire. In February 1962 I was in orbit over the North Sea in a six engine K5-50 Tanker Aircraft when we received a call over the radio from London Control, who excitedly asked us to have a look at an unidentified flying object, which had been picked up on radar, hovering between Oxford and Stonehenge. After being given the intercept heading, the aircraft headed in towards the target, with further transmissions from London Control informing us that all commercial aircraft had been cleared from our path, in order that we could intercept safely.

"We realised we were exceeding our maximum speed and had great trouble slowing the aircraft down. At about 30 miles, my APS-23 radar seemed to pick up on the hovering UFO, directly ahead of us. It was an exceptionally large radar return, reminding me of a huge bridge, or a ship, such as a Destroyer, bigger than anything I had seen on radar in the air before. The return was sharp and solid, as compared to the fuzziness of a rain cloud. My impression was that this UFO must have been made of something substantive, like metal or steel.

"As we approached to now ten miles from the target, at a speed of around 425 miles per hour, it apparently sensed us because we could now see a series of dim lights, directly ahead of us, on what was a dark night. At five miles from intercept, the UFO seemed to come alive. The lights brightened and the object accelerated in a launch similar to the Space Shuttle, at night. Within a few seconds, it moved vertically upwards and was gone from sight.

"We asked London Air Traffic Control if they had any rocket launches in the area. They replied in the negative and told us we were now clear to return to our mission. The incident was recorded in my navigator’s log and mentioned the next day, on Operations, but no intelligence briefings ever took place.”

Any connection with this report? 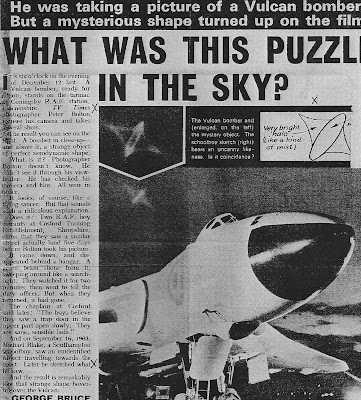 We believe that UFOs have been here for a long time on this Planet. For all we know their continued presence may be vital to Man's existence. Is it possible that they have more claim to being the rightful residents of this Planet, and that we are the interlopers? It is sobering to think that 'they' may find our existence as weird and wonderful and irrational as we do theirs! We dont believe they are visiting us in ever increasing numbers, as they are likely to be indigenous.Is it not sad that, without doubt, this is the best kept secret from the public, and will continue to be that way? We have experienced great difficulty in getting any newspapers interested in reviewing Haunted Skies, despite their promises to do so. 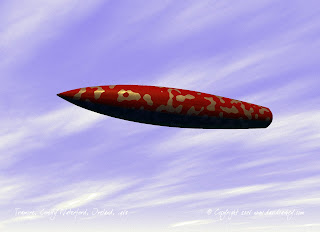 Illustration by David Sankey of UFO over Tramore Ireland circa 1963

The police asked the witness if 'she had been drinking' .


* "The purpose of these files is to report the UFO eyewitness and photo/video evidence that occurs on a daily basis around the world and in space. These files assume that extraterrestrial intelligent life not only exists, but my hypothesis is that over a thousand UFOs reported each month represent technologically advanced spacecraft conducting surveillance of Earth." 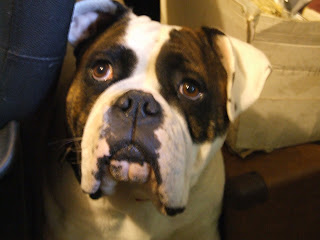 And finally a hello to Prudence, the CFZ Doggy who keeps us going on our visits to the wizard publisher and his beautiful wife.
Published with Blogger-droid v1.6.8
Posted by Haunted Skies at 01:10