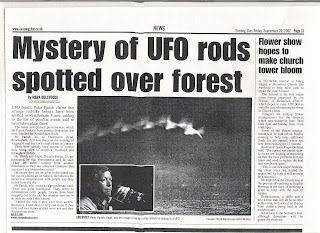 We are pleased to announce that Volume 5 was completed on the 19th May 2012, and look forward to seeing it for sale on Amazon in due course.  We had an awful journey back from Devon on Sunday the 20th,  which took us 7 hours as the A39 was once again closed for repair work.

I spoke to good friend Don Ramkin, from London, who has observed not only apports of stones in Rendlesham Forest in Suffolk, but also a plastic elephant! Fact is indeed stranger than fiction!   We wish his mother a speedy recovery after she slipped on the dog’s bed and badly gashed her leg, which needed hospital treatment.

It was sad to hear that my son Chris’s chickens died within days of each other; they were really quite a cute pair and loved chasing dogs and the odd sausage thrown from them at barbecue time. 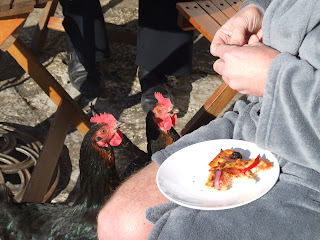 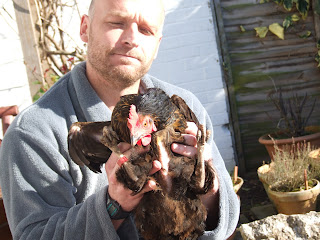 It is great to hear that the Henge shop in Avebury will be stocking Haunted Skies. Thanks to John and Esther. I spoke to John today, and he is looking forward to receiving the books as he needs them for Solstice.  We will be going down to Avebury on that day so if anyone wants to meet up at the Red Lion we shall be there (outside) promoting the books.

We are also making plans to get down to Glastonbury, so if anyone can recommend the ‘right sort’ of bookshops that might be interested in stocking Haunted Skies please let us know.

Thanks to everyone; I think that we now have enough photos of H.M Queen for Volume 6,  which I am really looking forward to doing as it covers the 1977 Welsh wave.

We are still hoping that someone can assist us with illustrations for the Haunted Skies series of books. If anyone can help please email us on johndawn1@sky.com 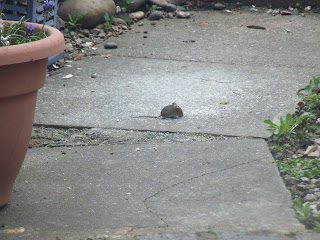 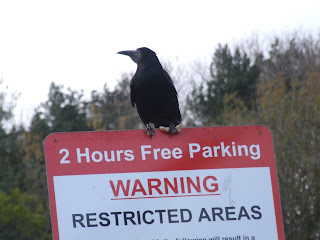 A magnificent chap keeping a watchful eye on us at Sedgemoor Service Station ...... 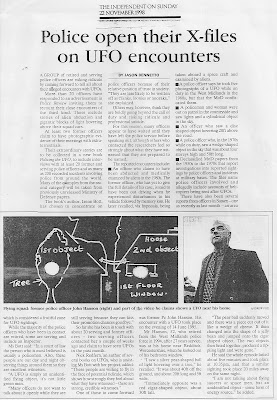 And yes I do have the film of a UFO that appeared outside the house!
Posted by Corinna at 07:47