GUEST BLOGGERS ROB AND HUNTER AYLING: Its a warm day for a cold war. 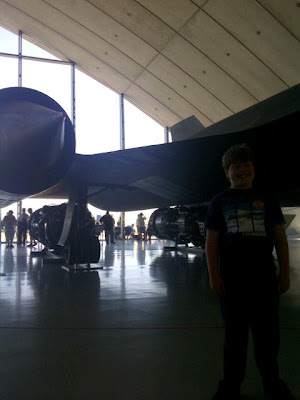 Growing up in the 80's in the fear of living in the nuclear shadow from Moscow, Regan on the news, another dead Russian President puppet, Frankie Goes to Hollywood, The Tube, nothing quite sums up the cold war technology race between the US and the USSR than the US Airforces' aeronautical triumph than the - Blackbird.

The first of the so called "Stealth" planes. It was / is a majestic beast of the skies or reality almost space it flew so high. The pilot and co-pilot were suited up like astronaut's afterall due to its operational altitude.

Each mission had to have the highest possible clearance, maybe even Presidential before been allowed to fly.

As many as 75 people worked on just one mission.

Due to the speeds it flew at the body of the plane would become so hot, caused by the friction from the air. When landed the Blackbi 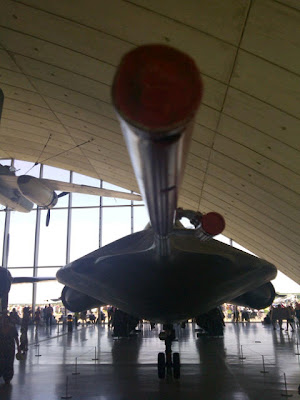 rd had to cool down which took at least 30 mins, before the pilots could even leave the aircraft. (Let's hope they didn't the loo).

Interesting enough the fuel was that volatile it could even spontaneously combust in air.

When the air was drawn into the jet engines it when the plane was travelling a supersonic speed it had to be slowed down to be used efficiently. That is why if you look at the engines they had the very distinctive cones on them to do just that.

What is amazing about this aircraft is that it is amazing, but it is also several decades old and semi declassified (it started its operations in 1968 and stopped in 1997). Given that I am even looking at the plane, let alone photographing it gives us some idea how obsolete the technology is.

So what replaced it ? The "flying wing", "stealth bomber", the fabled "Aurora" with only one civilian 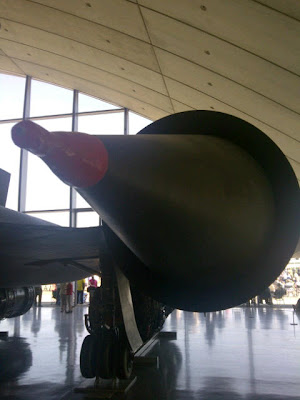 siting from an oil rig in the north sea over a decade ago.

Keep watching the skies !!!!!! The truth is on thi 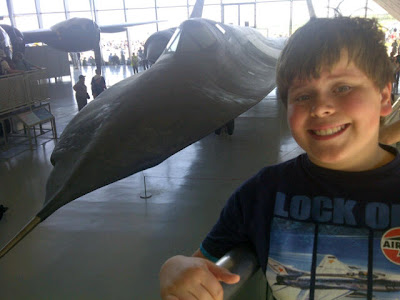 s blog or maybe not.