Haunted Skies Updated Blog
UFO sighting GOODMAYES , ILFORD , ESSEX ,1982
From Paul to me….via email service
Here's a sighting from 1982, which bears some similarities to mine. The location, Ilford , is quite near to my Kent court sighting  '' What we saw was like something you see in films today , it was an extremely large-craft which took up a massive amount of sky , it was so large that it blended itself into the darkness of the night sky , there were lots of shapes on the craft that were suddenly lit up by the moonlight . We were directly underneath the outer edge of it, I know this because my head tilted right back I could see the stars, then as I rolled my eyes forward i could make out the shapes on the craft . I don't recall seeing any lights on the craft but i do recall it slowly but constantly moving overhead from my left to my right, as I looked to my right (the direction the craft was moving) the shapes were disappearing into the night sky but they were still coming over from the left, I’m afraid I can't recall seeing the back of the craft i just remember not seeing it anymore, it was just passing over and then the shapes blended into the darkness of the night sky ‘‘.

ARTISTS NEEDED PLEASE
HAUNTED SKIES PUBLISHING
If anyone can help with colour Illustrations for Volume 8 please
let us know. These books are costing me personally many
thousands of pounds of my own money, even more now I am taking
on the Publishers role! We can be contacted on 0121.445.0340


E-Mail letter from Tony
Dear Mr Hanson,Re: your letter in the Narpo News Magazine dated
Nov 2012,  I was a serving Police Officer from 1973 - 1992.As a 15
year old I witnessed a close sighting of a UFO on Skegness beach.
I saw a sphere shaped object hovering over the water approximately
20 yards from the shore-line.
As a PC (Notts Div.) in 1976 I saw a large spherical light in the sky
travelling west to east. The following day a lady flagged down the
Police Car I was in and informed me that she had seen it land in a
field in Lower Bagthorpe, Nottinghamshire whilst she was walking her
dog at approx.1.30am. 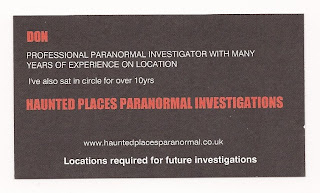 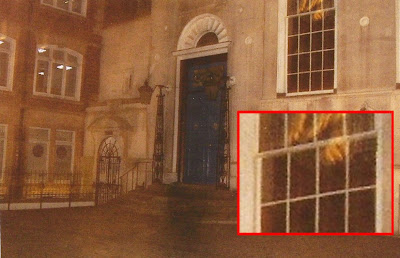 I wanted to send you this photo that I took back in 2007 on a ghost walk around St Pauls in London which shows a weak but definate shadow person . I initially saw it pass from behind me out of the side of my eye but upon looking it was still there and heading towards the steps of this building . I immediately knew it was a male entity , and I picked up that it was around 63yrs of age , had abit of a stoop , but was connected to that building in the frame .  As you know , doing what I do with Haunted Places Paranormal Investigations i.e going into locations either with guests public or as a crew only event , we do see shadow people , often side of the eye but also if we're in a group doing a seance or pne of our vigils , we do see a shadow - sometimes two , visibly moving behind people as if to be circling the group whether out of curiosity or an unknown reason , but they do exist and they are there its not imagination or in any way a mere trick of the light As you know yourself John , when we've been to Rendlesham Forest , more so in what we call Blair Witch , as well as by the alien tree , we've seen shadow people passing behind us 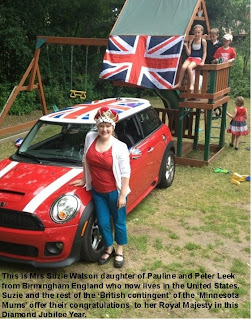 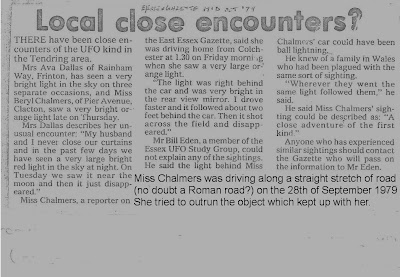 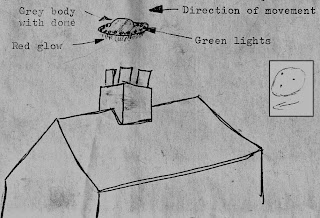