Currently we are working on Volume 7 which covers the period 1978 to 1979: an incredible jam-packed two years! We have also been in contact with Vice Admiral Nicholas Hill Norton who has been looking at our books, and have talked about his illustrious father.

We are sorry we have been out of circulation this was due to a serious health problem with a member of my family, but it appears it was not as serious as first thought (and it don’t get much more serious than that) but he is out of hospital, and hopefully doing well.

Robert Taylor, Dechmont Woods, Scotland: We have been in touch with Malcolm Robinson with regard to the Robert Taylor case as we want to ensure that our coverage of this case is thorough.(not forgetting the assistance of people like Philip Mantle, Gary Heseltine, Graham Birdsall, ‘Wee’ John Jenkins, and Andy Owens. What I would like to have seen, is the original illustration as drawn in the Police Officer pocket book (long gone).

Does any know the whereabouts of Roger Glover please? He was/is a Scottish UFO researcher and Malcolm would like to speak to him.

Marketing plan: Two books have gone out to a large bookstore in London (fingers crossed) another two have gone out to the Birmingham Evening Mail who will be reviewing the books and doing an article on us.

One has gone to a retired Colonel in the States who will be assisting us with a later book, and another has gone to Phil Hoyle and Roy Lake who have been very helpful over the years, and others have gone to the illustrators. We have Steven Franklin and Mick Walters who are helping us, but we need others if only to vary the work used in Haunted Skies so if anybody wants to assist us with illustrations and get their names in our books please contact us, and send some specimen work.

I spoke to Tony Pace in the week, who was formerly Director of Investigations with BUFORA, and he would like to contribute something for the 6th Volume with regard to his visit made to the Welsh coast in the late 1970s. 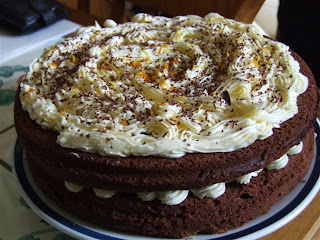 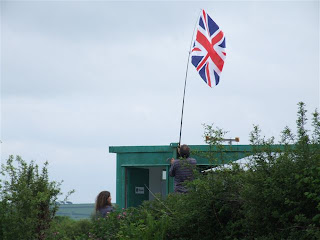 Jubilee day at  the Caravan site! 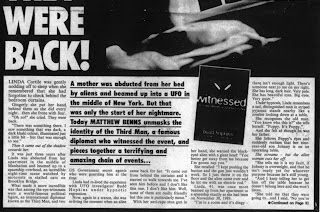 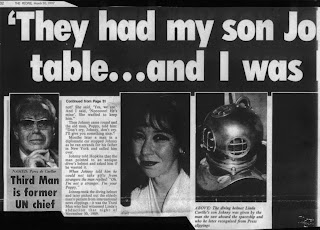 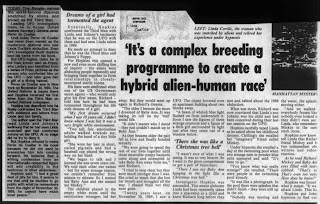 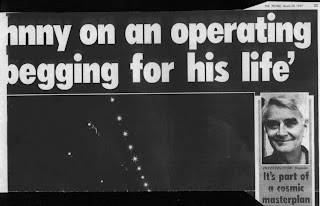 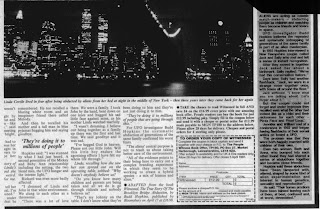 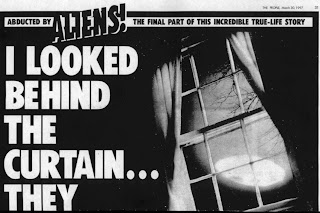