The garden is in full bloom as are the butterflies, so here are a few photos that we hope you enjoy. 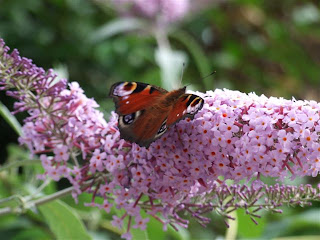 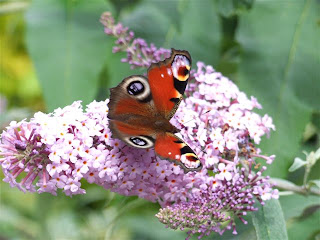 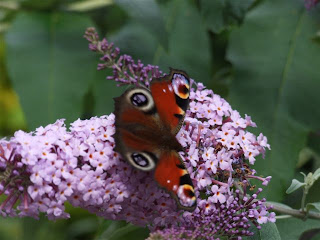 I hope that the sales of the books are increasing as I becoming bored with
watching myself talk on the Richard D Hall Sky Channel 200! (Although Dawn insists on watching every episode.)  Having said that we would like to take the opportunity to thank Richard for coming to see us. We hope to see you again in due course.

On a more serious note, we are sorry to hear of the passing of Neil Armstrong and attach a few photos. Rest in Peace, Neil. 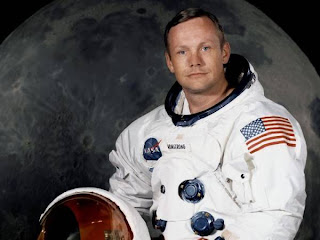 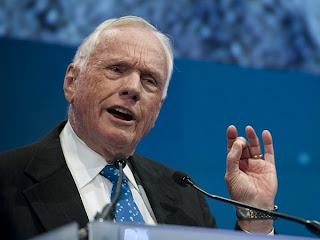 Volume 6 (To those that keep emailing us asking when the book will be available on Amazon, our publisher has promised to  try and look at the work at this weekend which we much appreciate, bearing in mind that he has a very busy schedule, and is more than likely recovering from the hectic Weird Weekend.)

UFO over London 1979
At the moment we are conducting an investigation into the sighting of a UFO over London airspace in July 1979. This incident involved India 99, the Met. Police helicopter. If anyone has heard of this incident please contact us. We have already emailed the CAA and the Met. Police under the FOI asking them if they are able to confirm the whereabouts of any pilots’ log books. We shall also contact the internal force magazine The Job to see if they are prepared to launch an appeal from us regarding this matter.

More good news!  We have received a letter from the Personal Assistant to J K Rowling thanking us on behalf of Joanne for the book Haunted Skies which was sent to her.  It was really good to hear from her. 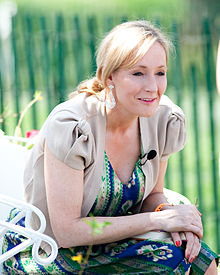 “Dear Sir,  Having read your article in the local paper I thought I would pass on to you three "sightings" I have experienced, if they are of any interest to you. The first happened around the time that you are researching, it happened around 10 pm during the summer. I was lying in bed watching the stars in the southern sky towards Westbury/Warminster when appearing from the west was a large orange ball. Not only was the object the colour of an orange it had the surface covering like an orange[dimpled] It stopped moving and appeared to explode into many smaller balls that flew all over the sky to disappear. The small balls then reappeared and joined together to form, what I would call a dumbbell shape, the shape then changed to an arrowhead shape with rounded corners on the two lower corners with a slight convex between the two points. The shape then changed again into the dumbbell shape and flew off in an upward direction. The second "sighting" happened about 1990 late in a winter's evening whilst I was walking my dogs. Both dogs were trotting along in front of me when they stopped, sat on their haunches and looked up, I followed their gaze and saw two large black discs travelling across the sky from west to east. The only reason that I could see them was because they blanked out the stars as they moved across the sky .The total time it took them to travel from my right horizon to left horizon was about 4-5 seconds. After they had passed my dogs stood up and carried on walking. There was no sound of any description. The third "sighting" was about 2 months ago, reported in The Wiltshire Times. What I saw, in the northern sky, was 4 orange lights, 2 large and  2 small, forming the four corners of a square. The lower of the 2 smaller lights were joined by 2 very small, 1 red 1 blue lights the 2 smaller lights then disappeared followed 2-3 second later by the 2 larger ones. I would like to point out that I am not, for the sake of a better phrase, a UFO "nerd/freak". I try to keep an open mind but feel that so many sightings from so many people all over the world that there might, just might be something.I hope this may be of some use to you.       T.Holloway.”

On 1st June 1991, a Britannia Airways Boeing 737 en route from Dublin to London’s Heathrow Airport was descending at 8000 feet on a heading of 110 degrees, when a “yellow orange cylindrical object of ‘wrinkled appearance’ was seen for 1-2 seconds by both pilots, before disappearing rapidly down the port side of the  aircraft.

Following the report being logged with the CAA, it was suggested they may have seen an advertising balloon that had come adrift from its moorings.

At 6.30pm on the  17th June 1991 four passengers on board Air Flight DA4700 from London Gatwick to Hamburg saw a ‘wingless projectile pass below and to the left(north of the Boeing 737) apparently  flying at an altitude of 4-5000feet, just above the cloud layer.

One of the witnesses was German engineer Walter Liess, “The object was slender grey, and so it seemed sort of cigar shaped. Its flight path was on parallel with ours but diametrically opposed. The object flew over the cloud deck and under our aircraft, seeming to oscillate in altitude. It’s possible the object was standing still and only gave the impression of movement; it was visible for 2-3minutes” (Archives for UFO Research Sweden/ The Sunday Times, 1991. /Nick Redfern)

Liz Kershaw sights UFO over motorway
We spoke to DJ Liz Kershaw, presenter at   BBC’s Coventry & Warwickshire radio station,  on air with regard to what she witnessed while driving along the M62 motorway towards Liverpool one Sunday evening in December  1991.

“I was terrified to see this huge triangular shaped object float across the motorway it had three red lights as it glided in front of me, it was the spookiest thing I had ever seen. I pulled up near the bridge and saw a number of Police Cars parked with Police Officers watching it. When I got home I rang the Liverpool Police to find out what it was they denied all knowledge of it!"

We emailed the Merseyside Police under the provisions of the Freedom of Information Act in July 2007, asking them to qualify (1) what arrangements existed with regard to reports of UFO made to them by the Public, and whether they had any information relating to a sighting by Police Officers on theM62 during November/December 1991. (2) Asking them if they had any sightings for that period involving Police Officers, brought to their attention by the general public. Initially our hopes were raised when we were told in a later answer, obtained through an email ‘pro format’ reply:

‘following receipt of your request, searches, were conducted  within Merseyside Police to locate information relevant to your request.  I can confirm that the information you have requested is held by Merseyside Police. To locate the information relevant to your request searches were conducted at the Information Bureau access Unit (IB) the Calls and Crime recording Bureau and the Force Records Management team.  Decision.- I have decided to disclose the located information  to you in full  your requests have been separated and responses to them are contained   in the attached response table. (See attached files GETS-757DTL)'  Unfortunately it contained only a brief reference, ie -   UFO sighted over the M62 at  at 02.44am  on the 8th of April 1990 at Madeley near Huddersfield, West  Yorkshire by two uniformed police officers . A  blue flashing circular object seen above the M6 motorway hovering over Waltons Wood, Madeley at an altitude, of 500 feet.

We felt this was hardly likely to be the same incident as described by Liz Kershaw, together with minimal unspecified information   relating to three ‘suspected sightings of UFOS reported to the Merseyside Police for the period between April 2004 and September 2006, minus the exact dates, or nature of the sightings involved.

Oddly we were unable to obtain photo of Liz despite being promised one by her and other BBC representatives at the Radio Station, some of whom had invited us to speak at the Radio station on the UFO subject. We even asked the Radio Station for a photo in 2010 but were told this wasn’t possible and weren’t told why.

A different situation existed back in 1992, when Liz’s photo was used in an edition of the Sunday Mail Glasgow dated the 5.1.1992 ‘DJ Liz in UFO terror’.  Another unknown newspaper showed an even larger photo of Liz on the 6.1.1992 Liz claims I saw UFO’   Her version of events being identical to what she had told us apart from describing having seen "three red lights hovering in the sky over the US Army base at Burtonwood near Warington.”