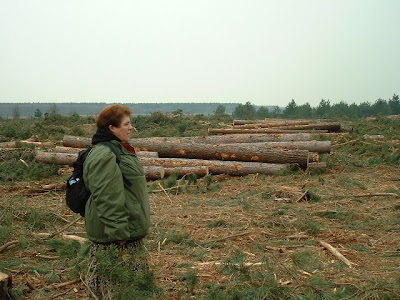 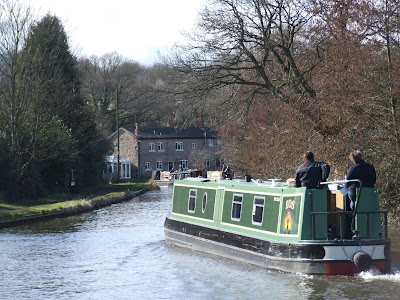 Brenda Butler in a pensive mood! She is on the road to recovery after suffering a minor stroke - we wish her well 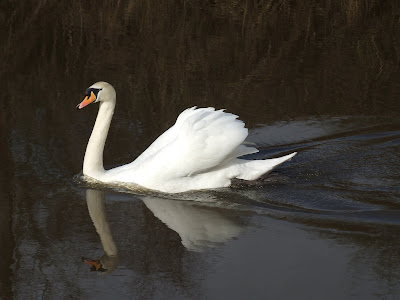 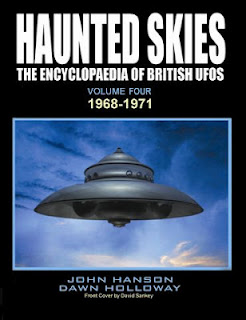 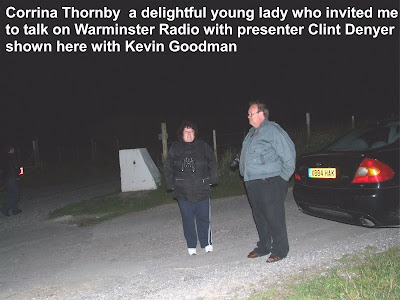 Kevin is in the process of getting his book Cradle of Contact reissued by Jon Downes of CFZ. Kevin tells me that there is a copy on the net for over £200... See him talking at Preston recently. Here is the link
http://www.youtube.com/watch?v=Rq1IsZbqiHM&feature=share 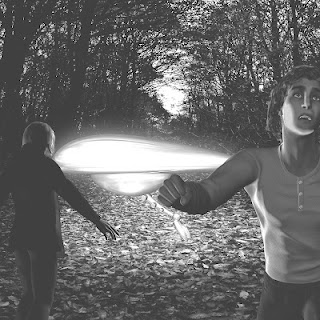 An image from Wayne Mason of a UFO encountered in Cumbria, which is to be used in one of the future Haunted Skies volumes

News
We are going to interview a witness from the late 1970s in the Wiltshire area soon, about a UFO that was seen to land outside the family home.


Volume 5
Well, we are still hard at it. At the moment,  I am checking the PDF for this volume, which covers the periods from  1972 to 1974 inclusive, against the images. The good news is that we will be able to squeeze even more images into this 'slice of UFO history' as we will not  now be including 1975. This is slightly  annoying, but Dawn and I have promised that nothing (within reason) will be left out.

The MATRIX
Good news to hear that Jon Downes has taken over the production of matrix on line (subscription). We are not sure how much and when the magazine starts.

In between the good news, we do have to pass on some bad news... the June Conference at Woodbridge has, unfortunately, been cancelled.

Other good news is that Colonel Halt likes the books! He wrote to us: "Just finished reading volume IV. Most impressive. I can hardly believe all the sightings and the various shapes and forms. Will Volume V go through 1980?" Chuck

We replied and gave him the opportunity to see for himself what lies ahead.  And now you, the blog readers, can also see what is coming in future volumes.   No wonder we don't have time for anything else!

On 2nd of February 1990 Linda Shotbolt, of Bury Road, Cockfield, was preparing the family tea when she was fetched outside by her husband John, who had been summoned by their son telling them that he could see something strange in the sky.“We stood and watched these three yellow lights hovering above ground level over Cockfield Green, one was bigger than the rest, it looked like a triangle the left one moved to the left so did the right hand one , the third one then took off across the sky at speed.’”


On the 5th of February 1990, Victor Byford of Bury Road, Stanningfield, happened to look out of his window at 8.30am and see what looked like “an orange or lemon falling through the sky over the woods towards Long Melford”. At 5.25pm the same evening he was having a cup of tea when he saw another “Lemon or Orange” shaped object falling out of the sky over onto the wood. It was only when he heard about what Linda had seen while listening to the Local Radio, that he then contacted her. Flt Lieut. ‘Rusty’ Russell, a spokesman from RAF Honnington, said: “we have a 24hour air traffic watch which includes radar and a 24hour meteorological watch, if it was in visual or radar range we would have seen it.” (Source: Ipswich Mercury Suffolk 8.3.1990 ‘Two UFO sightings puzzling to military’ / personal interview


London UFO Investigator Roy Lake, a friendly helpful man and then head of the East Anglian UFO Society,  told of having received a dozen UFO reports in and around the East Ham locality during February 1990. One of the witnesses was Mabel Flitton of Central Park, East Ham who was a retired bank typist. She was preparing for bed at 12.30am on 22nd March 1990 when she saw a “bluish white triangular light with rounded edges and  lights along its sides, moving very slowly eastwards across the sky towards the Barking area.” The MOD who were consulted said, “The Unit dealing with UFOs had been disbanded years ago”. (Sources: Docklands Recorder newspaper 15.3.90. ‘Spacecraft Surprise’)


During the early hours of 28th March 1990, former RAF Pilot David Lee and his wife were driving along Felixstowe Sea front when they saw a “huge oblong shaped object with red, green, and white lights moving across the sky heading inland”. The couple watched with astonishment as it skimmed over the tops of nearby buildings before being lost from view.
Posted by Haunted Skies at 09:47